Title: The ART of Stochastic Rasterization 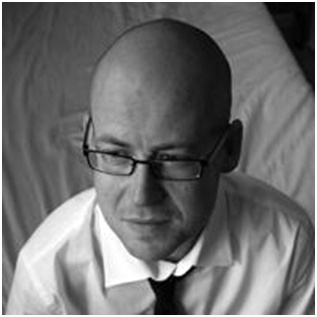 Abstract: In this keynote presentation, I will present an overview of recent advances in stochastic rasterization, initially aimed at rendering correct motion blur and depth of field with rasterization-based approaches. One goal is to reveal bits of information about higher-dimensional rasterization that are not often easily extracted from papers. I will use an interactive presentation, and talk about possible hardware modifications as well as what can be done on contemporary graphics processors.

Bio: Tomas Akenine-Möller is a professor in computer graphics at Lund University since 2007. He is a co-author of Real-Time Rendering with Eric Haines and Naty Hoffman, and he has also co-authored a bunch of journal and conference papers. Currently, he is working part time in the Advanced Rendering Technology group at Intel and the other part at Lund University. His research interests include everything concerning graphics processors and ray tracing-based methods. 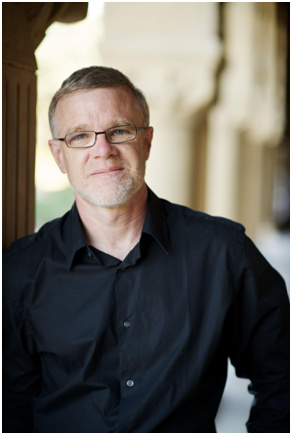 Abstract: This talk surveys ideas in Monte Carlo (MC) and quasi-Monte Carlo (QMC) sampling, with an eye to how they might be useful in image synthesis. The plain idea in MC sampling is to estimate the expectation of a random outcome by a corresponding average of independent draws. This seems a perfect match for rendering problems expressed as averages over photon paths. Two difficulties arise for MC. We may not have any techniques to generate independent samples from the needed distribution. Even when we can get those samples, the result may be too slow to converge. The first problem is addressed by methods such as Markov chain Monte Carlo (MCMC), Sequential Monte Carlo (SMC) and Multi-level Monte Carlo (MLMC). The second problem is addressed by QMC. There have been an enormous variety of MC and QMC techniques developed in recent decades. The path between a new sampling idea and utility in graphics is not always clear; there may be a blockage due to, lack of smoothness, aliasing artifacts, unbounded integrals or difficulty computing a normalizing constant. This talk will look specifically at MC, QMC, randomized QMC, multi-level MC and combinations of QMC with MCMC and SMC. There will also be some new new techniques for sampling within triangles, and some new improvements to multiple importance sampling.

Bio: Art Owen is a Professor of Statistics at Stanford University, He has a Batchelor of Mathematics in Statistics and Computer Science from the University of Waterloo and PhD in Statistics from Stanford. He is the inventor of empirical likelihood, a method of likelihood inference that does not require the user to specify a data distribution. He also developed scrambled nets, a form of randomized quasi-Monte Carlo sampling which supplies computable error estimates for QMC while also improving its performance. In addition to empirical likelihood and quasi-Monte Carlo, he works high dimensional transposable style data sets that come up in bioinformatics and Internet applications.

Title: Rendering as the premier tool of human imagination 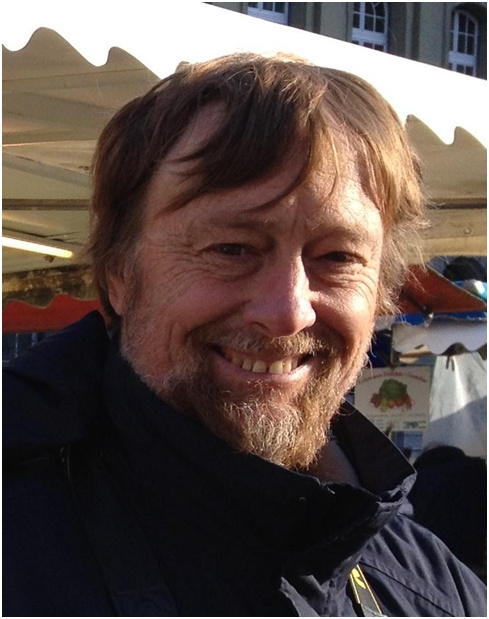 Abstract: During the past 25 years, computer graphics rendering has become the mainstay of both the design and entertainment worlds. Consumer and professional photography are nearly 100% digital today, with studios pushing for the same in movies. Modern architects and engineers could not perform their jobs without the CAD, simulation, and visualization tools that have computer graphics as a core technology. Special effects are longer "special," since they can be found in nearly every modern production. Our field has gone from a novelty to a staple, surpassing the original goal of realistic rendering to become a part of everyone's reality. Our success has been spectacular, and the impact of that success profound. Ultimately, CG rendering offers a new vehicle for exploration and the highest bandwidth channel for communicating new ideas to others. We will look at a few of the possibilities that CG enables, suggesting how rendering provides the key to imagining and navigating our future as a species.

Bio: Greg Ward has been involved in 3-D and 2-D computer graphics since 1985, and is the principal author of the widely referenced Radiance lighting simulation and rendering system. His research includes global illumination, reflectance models, high dynamic range image processing and color perception. He has been employed by the Lawrence Berkeley National Laboratory, EPFL Switzerland, SGI, Shutterfly, Exponent, and BrightSide Technologies. Greg holds a bachelor's in Physics from UC Berkeley and a master's in Computer Science from SF State University. He is currently employed by Dolby Laboratories, Inc. and consults for the Lawrence Berkeley National Laboratory.

Discussion on the future of EGSR, all attendees welcome